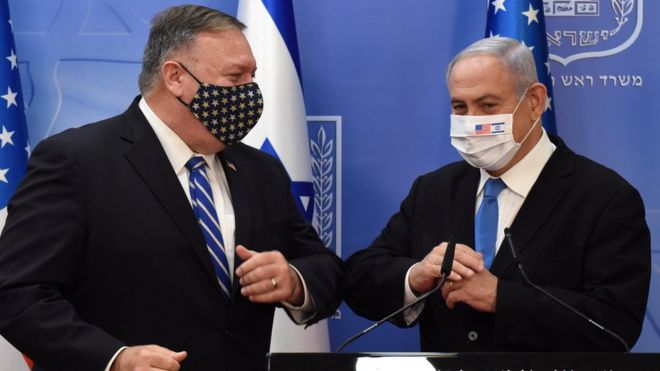 US Secretary of State Mike Pompeo has said he hopes to see other Arab states following the United Arab Emirates and normalizing relations with Israel.

Mr Pompeo said it would not only increase Middle East stability, but also improve people’s lives. 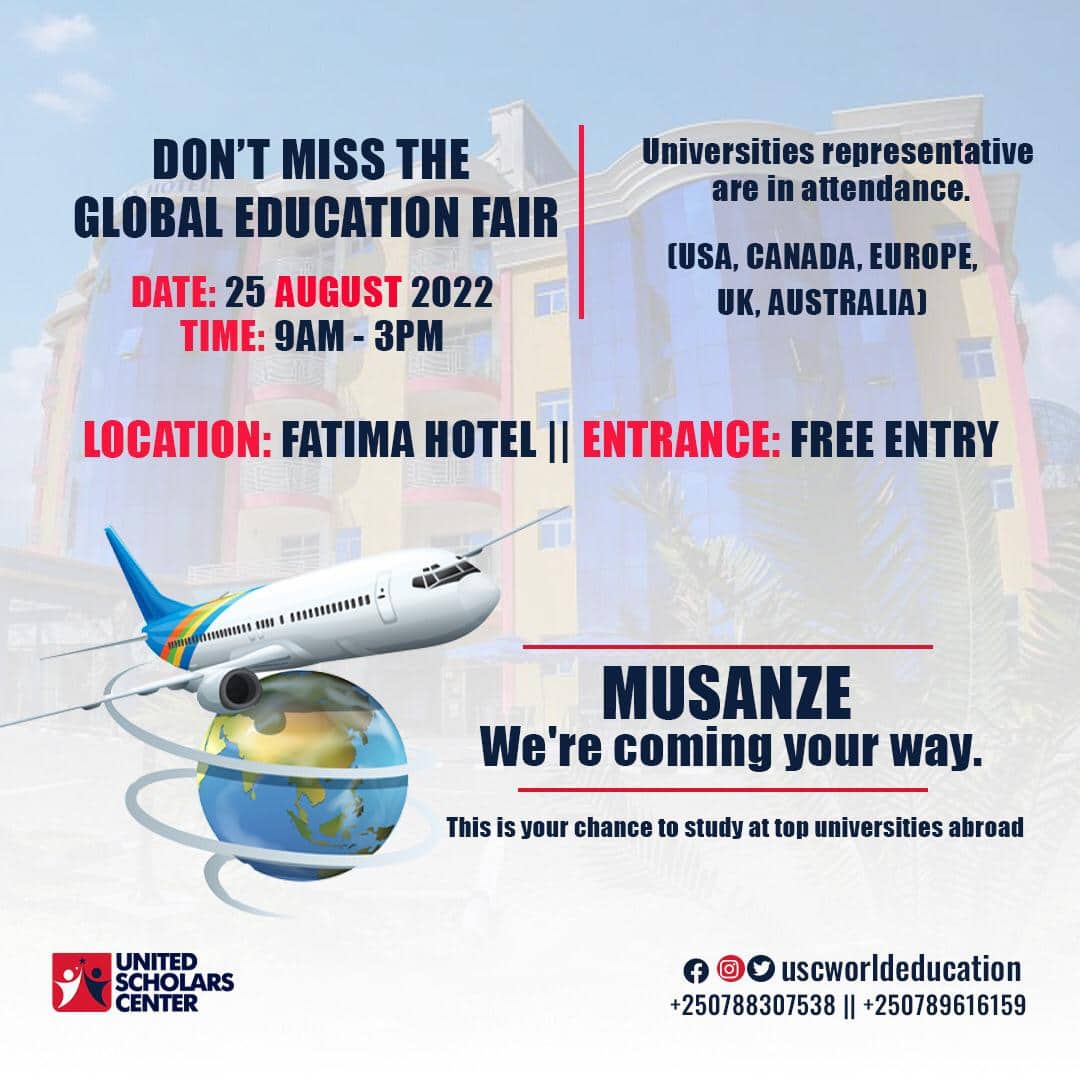 But he added that the US would ensure Israel retained a military advantage.

Mr Pompeo spoke after meeting Israel’s prime minister in Jerusalem, at the start of a five-day trip that will also take him to Sudan, Bahrain and the UAE.

Under the agreement, Israel and the UAE agreed to full diplomatic ties – exchanging ambassadors, starting direct flights and trading openly. Israel also said it would suspend its plan to annex parts of the occupied West Bank, a move many believed would have killed off chances of peace with the Palestinians.

In brief remarks, he praised the Israel-UAE agreement and said he was “very hopeful we will see other Arab nations join in this”.

“The opportunity for them to… recognize the state of Israel and to work alongside them will not only increase Middle East stability, but it will improve the lives for the people of their own countries as well,” he added.

Mr Netanyahu said the agreement heralded a new era, adding: “I hope we’ll have good news in the future, maybe in the near future.”

Israeli and US officials believe Bahrain, Oman and Sudan could be next.

However, Sudan’s foreign ministry sacked its spokesman last week after he praised the UAE’s peace treaty as “a brave and bold step”.

Palestinians have accused the Emiratis of betrayal. Previous peace plans promised Israel relations with Arab nations only as part of a deal to end their conflict.

Mr Pompeo also addressed reports of a planned US sale of advanced F-35 fighter planes – which Israel already has – to the UAE.

“The United States has a legal requirement with respect to [Israel’s] qualitative military edge. We will continue to honour that,” he said.

“But we have a 20-plus year security relationship with the United Arab Emirates as well, where we have provided them with technical assistance and military assistance. We will now continue to review that process to continue to make sure that we’re delivering them with the equipment that they need.”

Mr Netanyahu has said Israel is opposed to the UAE being sold F-35s, but the UAE’s foreign affairs minister, Anwar Gargash, said last week that its requests to purchase F-35s were “legitimate” and that it “ought to get them”.

Mr Pompeo noted that Israel and the UAE saw a common threat from Iran and promised that the US was determined to ensure an international arms embargo did not expire in mid-October, even if that meant seeking the “snapback” of UN sanctions lifted under the Iran nuclear deal.

Iran, the UK, France, Germany, Russia and China have said the US did not have the right to trigger the process because it abandoned the deal in 2018. 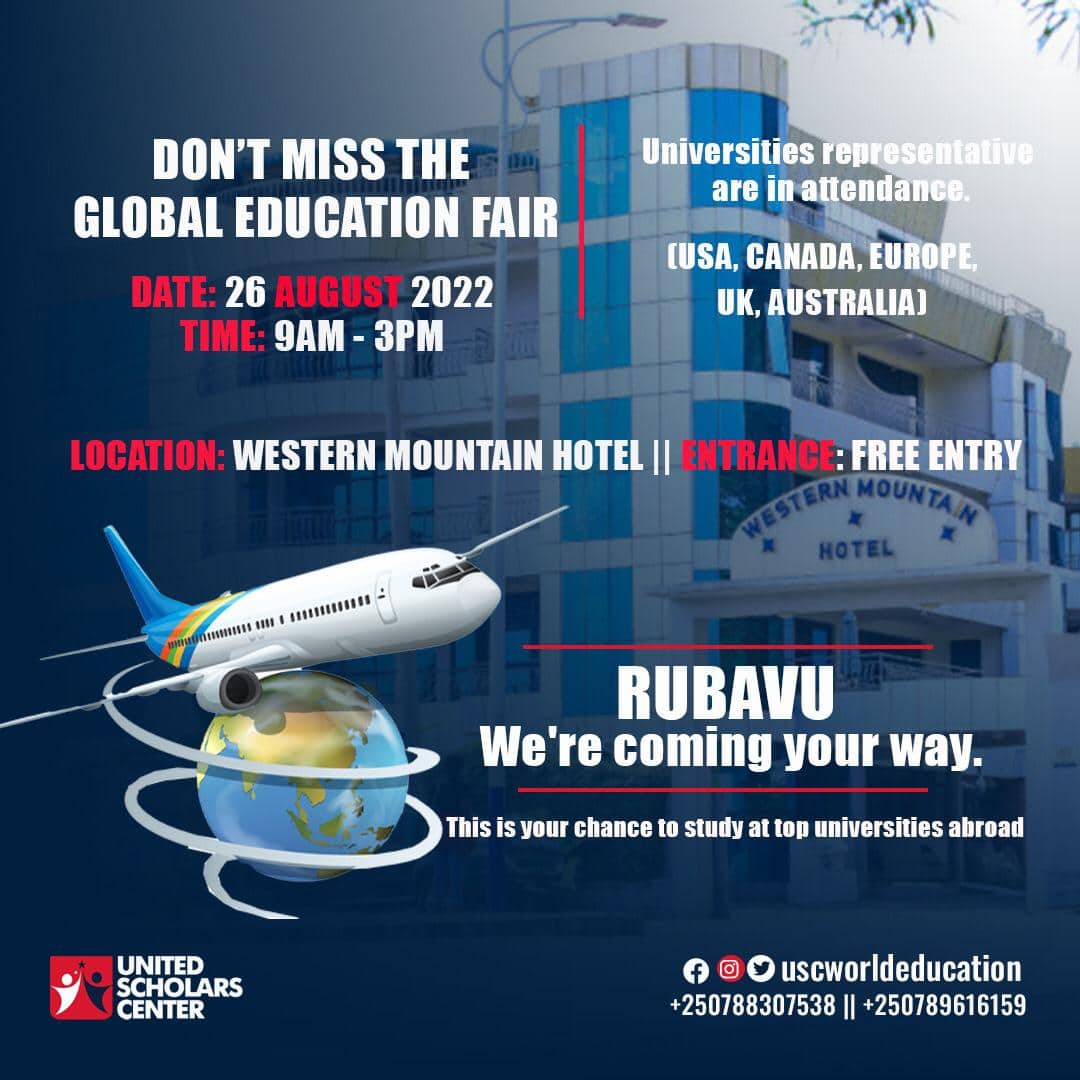